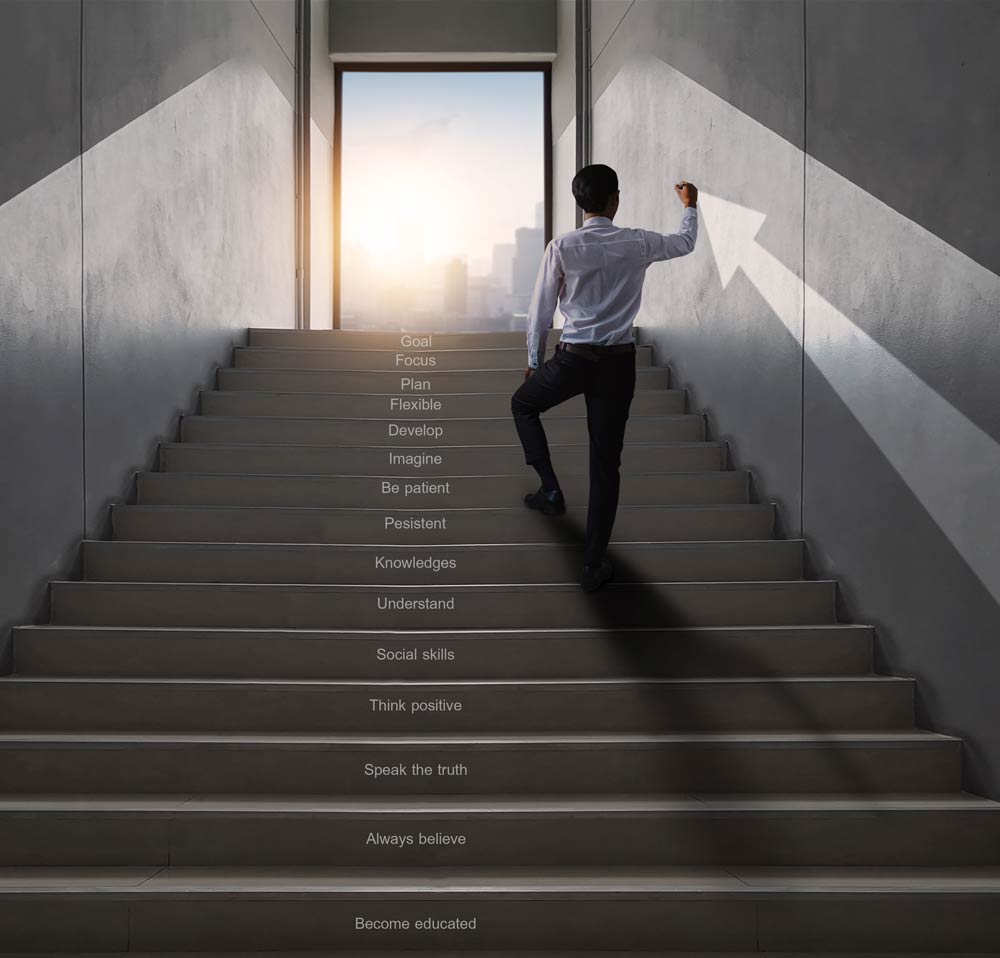 Together We Are is a visionary and ambitious company in the publishing industry. Our goal is to reveal the truth about the uncertainty gripping the United States of America and the world today. Our company is committed to uniting Americans around the truth in American society on a political, economic, and social level and eliminating ignorance about these important subjects. We will continue to publish content that speaks nothing but the truth about how special interests affect the state of U.S. politics and American society.

Modern Edge Conspiracy traces events in history, from Biblical times to the modern era, that are linked by a common theme and that have shaped the current state of political, economic, financial, and social affairs in the United States today.

It tells of a cult formed in modern times, known as “the apparatus,” which has had its designs on governments throughout the world and seeks to suppress freedom-loving people through chaos and financial sabotage. Some may be surprised to learn that some mainstream political figures have come under the spell of, or even function as foot soldiers in, the fascist ideology of their ideological forebears. Thankfully, there exists the United States of America, a democratic republic unlike any other in human history, whose founding is more providential than some may have realized. But the apparatus seeks to destroy this republic through various schemes, all part of a dastardly design to alter how people in the world function, physically as well as mentally, and destroy the fabric of family life.

All net proceeds benefit the effort to eliminate ignorance in America 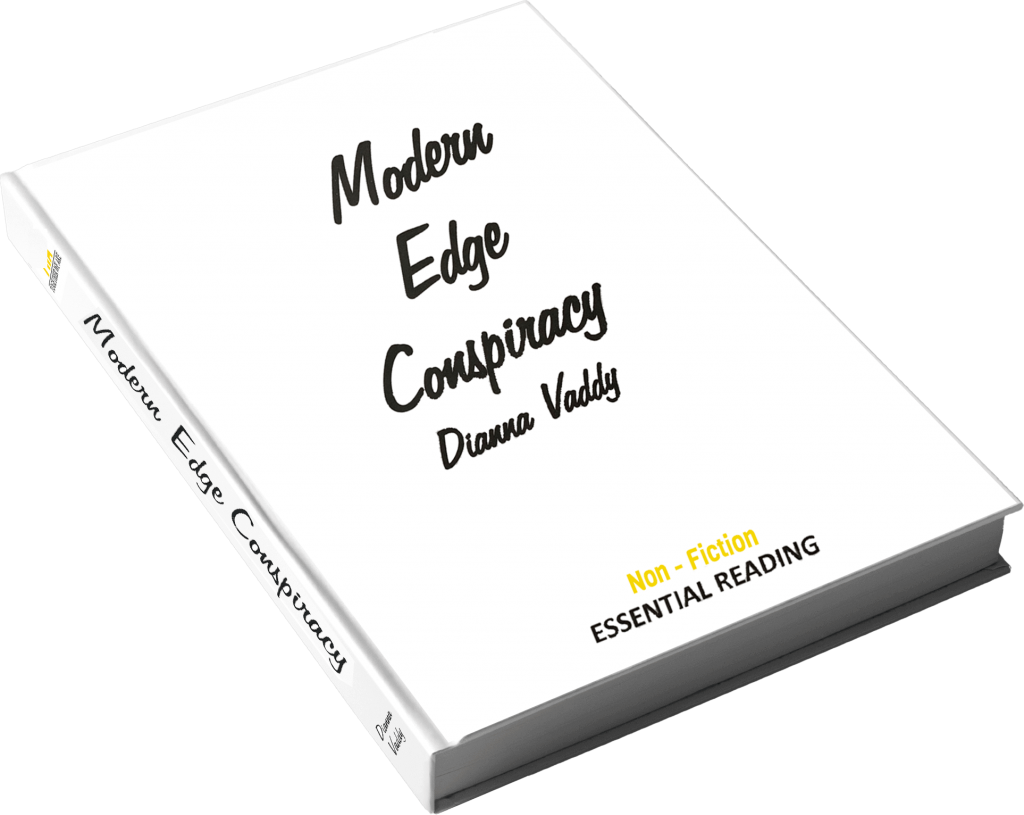 In the end, humanity needs the United States of America to be its shining light and rock. As goes America, so goes humanity. This book serves as both a veneration of important heroes who laid the foundation of the U.S., as well as an unequivocal accusation of those who serve the apparatus’ designs. It is an admonition to its reader to take action and save this republic from further destruction before it’s too late.
Shipping included

Leave your name and email below along with what you are looking for in the message box. Or you can call us at 123.456.789.

Fill in your details and we’ll contact you shortly.

By visiting the Site and/or purchasing something from TWA, you are complying with the Terms and Conditions and agree to be bound by them. These terms apply to all users of the site, including customers, vendors, merchants and browsers. Please carefully read the following Terms and Conditions (hereinafter – Terms). The Terms shall form an Agreement between you (hereinafter the “User”) and Together We Are (hereinafter “TWA”) on this website (hereinafter “Site”). If you do not agree with any of the Terms, then you may not access the Site

We reserve the right to update, change or replace any part of these Terms by posting updates and/or changes to our website. It is User’s responsibility to check this page periodically for changes. User’s continued use of or access to the website following the posting of any changes constitutes acceptance of those changes.

User may not display, modify, reproduce or distribute any visual or text content on the Site. All such content is owned by TWA. All books on the Site are owned solely by TWA, and may not be displayed, modified, reproduced or redistributed in any way.

User may not use our products for any illegal or unauthorized purpose. User may not violate any laws in your jurisdiction, which may include copyright laws.  Any violation of the Terms will result in termination of your access to the Site.
Prices for our products are subject to change without notice. We reserve the right at any time to modify or discontinue the Service (or any part or content thereof) without notice at any time.  We shall not be liable to you or to any third-party for any modification, price change, suspension or discontinuance of the Service.
All sales of our products are final. TWA is not responsible for delays in shipping of orders of printed books and has no control over the logistical capabilities of our shipping vendor.